Methods: The Detective Competition is an odd duck. Its mysteries are simple, the character designs make it look like the game should have been called "Meth-heads," and its worldbuilding can only be described as bizarre.
And yet I can't help but adore it. All the weirdness joins together into one big ball of DETECTIVES with the energy of a shonen anime tournament arc. The graphic style is weird, but it's consistent, and there's tons of assets so it feels like it's the result of a conscious decision rather than a monetary restriction. The unorthodox plot structure has some drawbacks, but also keeps the game from ever getting predictable. And the silly sense of humor, while sometimes tonally dissonant, gives the game a charm of its own.
Read more »
at June 30, 2020 No comments:
Email ThisBlogThis!Share to TwitterShare to FacebookShare to Pinterest
Labels: Mystery, PC, Steam, Video Game, Visual Novel

The 7½ Deaths of Evelyn Hardcastle 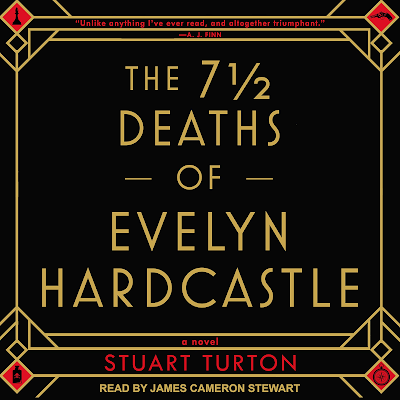 This introductory segment is going to be slightly different than usual. The protagonist of The 7½ Deaths of Evelyn Hardcastle wakes up in a forest with no memories except the name "Anna" upon his lips. He doesn't know anything going into the story, and you might have a better experience if you begin the book in the same condition. So here's the bottom line: if you like the Zero Escape series, stop reading and add The 7½ Deaths of Evelyn Hardcastle to your to-read list.

If you want more information before deciding to read, or don't mind learning about the premise, or just want to know my opinion on the book, a regular review is under the cut.

You may or may not have heard the term "ontological mystery" before, but if you're the kind of person that reads a blog like this, you've probably already encountered some. An ontological mystery is essentially a story where the characters find themselves in an unfamiliar and often limited setting, and one of the main focuses of the story is learning about and escaping from the setting. I've already reviewed a few of them. Other major questions often include why these people in particular were chosen and who is behind everything.
Birth ME Code, the second game in the ABiMe series, takes this sub-genre and flips it on its head by letting you play as the mastermind and tasking you with ensuring your death game runs smoothly. (Well... Without naming any names, a fair number of ontological mysteries are convoluted enough where it turns out by the end that you were the mastermind the whole time. But Birth ME Code is different because it bakes this into the premise.)
Or at least, it tries to flip the sub-genre on its head. It's a solid ontological mystery, especially considering it was all done by one guy (even if he calls himself "Team" Miracle Moon), and a noticeable improvement from his previous game, Head AS Code. There's a lot to like, and Birth ME Code will undoubtedly scratch your itch if you're looking for games like Zero Escape or Danganronpa, but, along with a few other pitfalls, it never really manages to live up to its central conceit.
Read more »
at May 30, 2020 No comments:
Email ThisBlogThis!Share to TwitterShare to FacebookShare to Pinterest
Labels: ABiMe, Adventure, Escape the Room, Mystery, PC, Psychological, Puzzle, Steam, Suspense, Video Game, Visual Novel 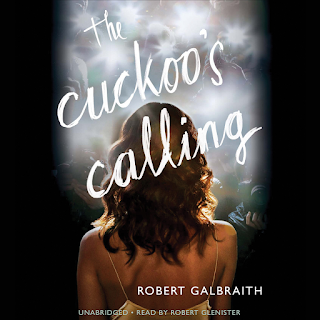 Cuckoo's Calling is the first mystery novel written by Robert Galbraith, or—as "he" is better known—J.K. Rowling. The fact that J.K. Rowling is so famous and popular can skew opinion of her books (which is why she tried to publish it under a pseudonym in the first place), but fear not: I was never a huge Harry Potter fan, and, while I did initially add Cuckoo's Calling to my pile because it was J.K. Rowling's mystery book, I had completely forgotten about that until literally the moment I started to write this review. So my opinion is completely unbiased! 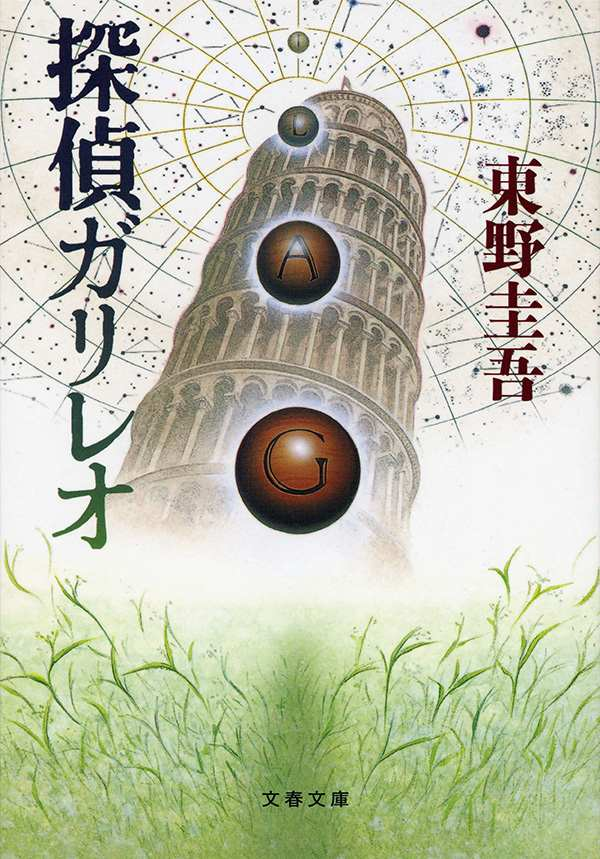 Detective Galileo is a short story collection by Higashino Keigo about how you probably learned everything you ever needed to know to solve crimes in your 10th grade science class.

The stories center around Kusanagi Shunpei, a detective in the Tokyo Metropolitan Police Department, who often goes to his friend Yukawa Manabu, a physics professor, for help with particularly confounding cases. The stories are interesting and have cool ideas behind them, but probably won't satisfy readers looking for traditional detective stories. 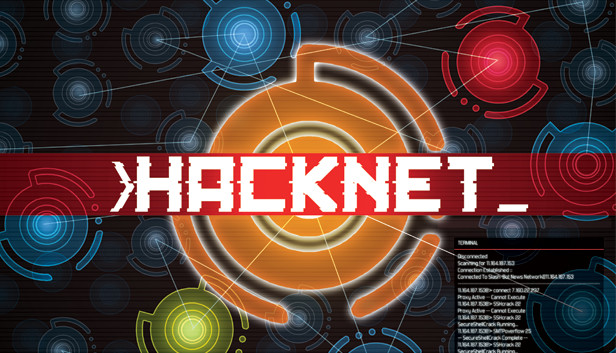 Wazzup, have you ever wanted to be a leet haxor and backdoor the mainframe by overclocking the firewall? Well, now you can with the hacking simulator Hacknet! (Not to be confused with Nethack.)

In all seriousness, Hacknet is a pretty nifty puzzle game that recreates the feeling of a hacker in a Hollywood movie. It's awesome. 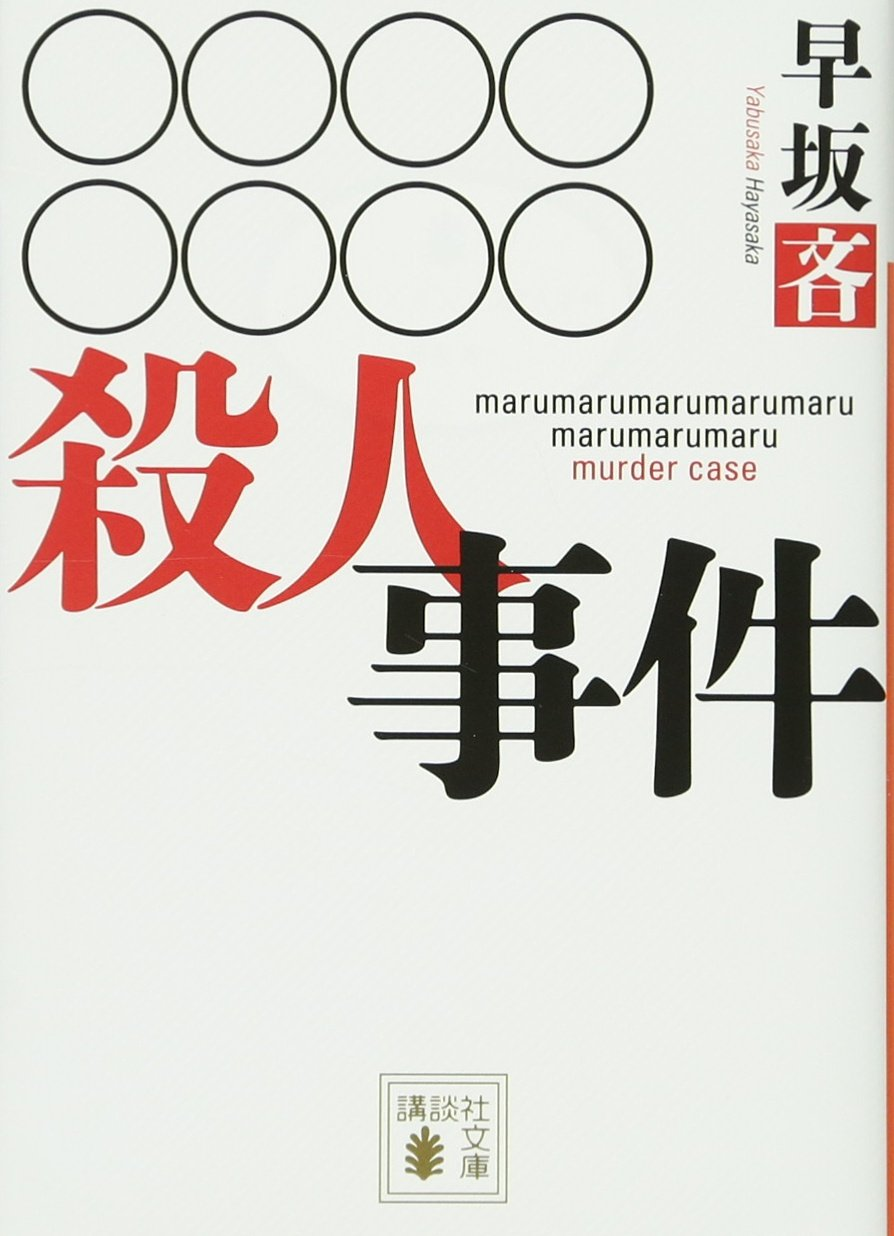 That is not a mistake in the post name!

The central gimmick of The ???????? Murder Case is that the true title has been hidden, and you're supposed to deduce it from the story. Trying to deduce the title is a novel idea that... doesn't really add much to the book. While the title gimmick and actual plot were fun enough for The ???????? Murder Case to become the 50th recipient of the Mephisto Prize, I don't think it's the right book for everybody. 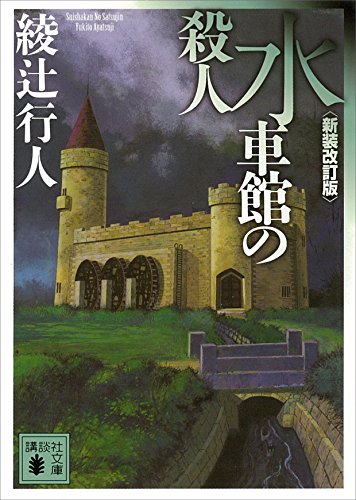 The Waterwheel House Murders is the sequel to Ayatsuji Yukito's Decagon House Murders, and once again features our unlikely detective Shimada Kiyoshi looking into a series of murders that takes place in a home made by the eccentric late architect Nakamura Seiji.

While The Decagon House Murders is a classic in Japanese mystery fiction that is credited with starting the 'shin-honkaku' movement, I didn't like it very much, for reasons I will touch upon later in this review. But Waterwheel House Murders was fantastic, providing a satisfying resolution to a long string of mysterious events at a nearly perfect level of cluing. 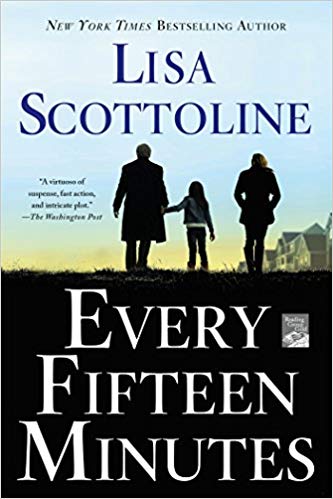 He’s a brilliant doctor—the head of his hospital’s psychiatry ward!—and legitimately cares about his patients and making them better. He’s courteous, respectful, handsome (he has the cuttest abs of all the dads), diligent, and hard-working. He’s a loving father to his seven year old daughter, and still cares deeply for his ex-wife, even though she left him and is acting like a massive jerk in their divorce proceedings.

But bad stuff keeps happening to him! And he’s such a good guy! Don’t you feel bad for him? He’s so good! And this stuff is so unfair! Argh!! 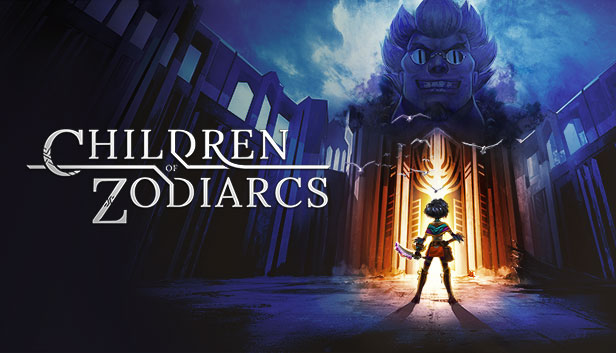 ...Maybe I should have trusted my preferences more. 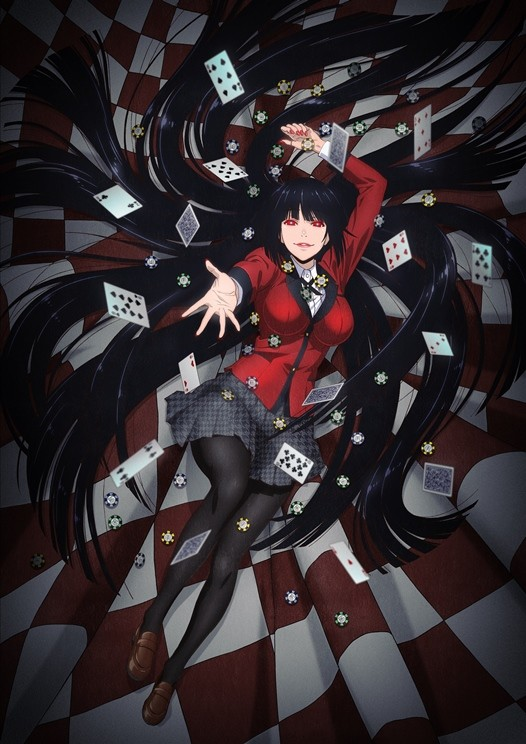 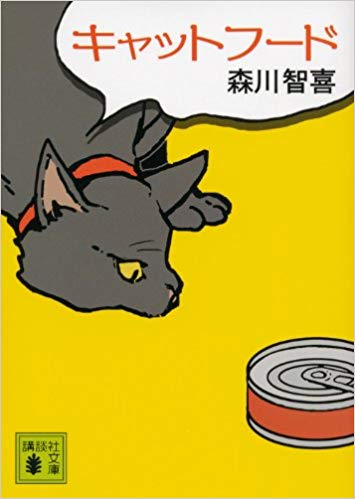 Cat Food is a book about man-eating shape-shifting magic cats.

In the world of Cat Food cats can talk and have their very own laws and society, hidden just beyond our own. A very small percentage of cats are born with the ability to shape-shift and are known as “bakeneko”. So what happens when a group of unsuspecting humans visit an island full of bakeneko trying to kill them? Well, presumably nothing good for the humans... 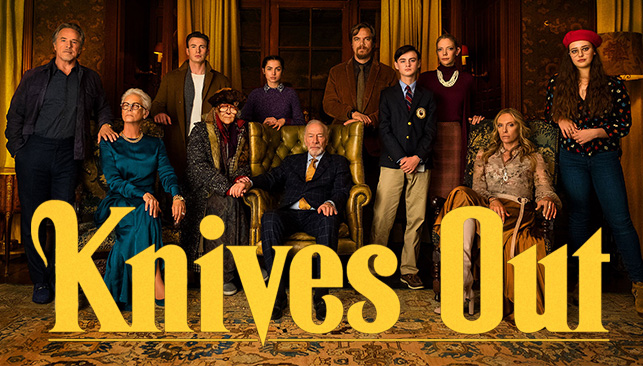 Harlan Thrombey, patriarch of the Thrombey family, is dead. The police have concluded his death was a suicide, but gentleman detective Benoit Blanc has been hired to investigate the possibility of foul play. This crime(?) is not wanting for suspects, as on the night of the incident the entire family had gathered at Harlan's semi-secluded mansion for his birthday, and Harlan conveniently gave pretty much every family member some sort of motive over the course of the party. And if the cozy mystery set-up wasn't obvious enough, Harlan had amassed his fortune through detective novels.